Officials with the Halifax Regional Municipality say they have concerns about the province's plan to build a new parking garage on Summer Street for the Halifax Infirmary.

The province announced on Thursday the $29.5-million project, which will have up to 900 spaces and replace the hospital's existing parking garage on Robie Street. It will go on the site of the current parking lot for the Museum of Natural History.

The government is setting aside up to $1 million of the total project cost for potential land acquisition from the city, and that's where the problem arises, because it could mean the province takes land that is part of the Halifax Common.

"The structure, as proposed, would occupy land owned by the municipality adjacent to property used by the Halifax Wanderers soccer club, other sports teams and events, and the Bengal Lancers," municipal spokesperson Brendan Elliott said in an email.

Elliott said the municipality has raised a variety of issues with the province, including conflicts with land use, driveway access to the municipal parks depot, adjacent recreational uses, wastewater services crossing the site and traffic and transit impacts on the entrance to the parking structure. 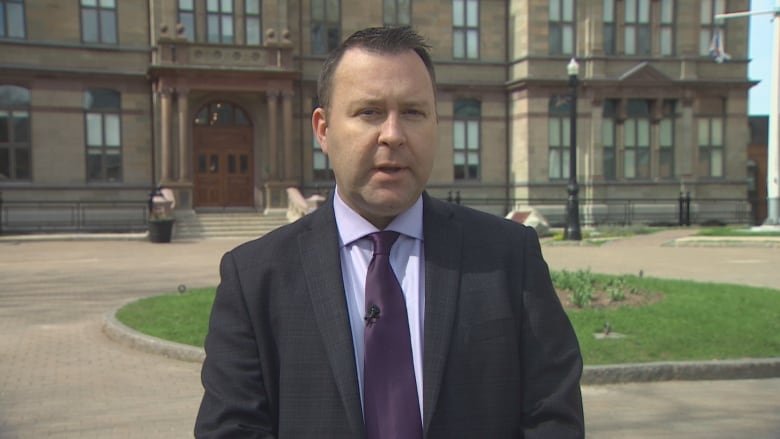 Halifax spokesperson Brendan Elliott says there are several issues with the plan proposed by the province. (Steve Berry/CBC)

"As well, the municipality has concerns about the incompatibility of the use with the Halifax Common," said Elliott.

He said city officials have identified parts of the design they feel are "contrary to the Halifax Common memorandum of understanding between the province and municipality."

Although the project funding was announced Thursday, Transportation and Infrastructure Renewal Minister Lloyd Hines said the funding was approved in early October.

Peggy Cameron, co-chair of Friends of Halifax Common, has a problem with any more of the Common being used for parking, and with the general approach the province used in announcing the plan, waiting until the day after the fall sitting at Province House was complete.

"I think it's very much being done behind the backs of the citizens," she said.

'A betrayal' of what people want, says Cameron

Cameron said that during the last two years of master planning work for the Common by the city, at no time was there a suggestion that more public land could be given up for parking.

"In fact, I would say citizens were uniformly in agreement that they did not want to lose any more land on the Halifax Common," she said. "So basically, what this is is a betrayal of what commoners want."

Elliott said the municipality has agreed to work with the province "to resolve these matters in our collective best interests." 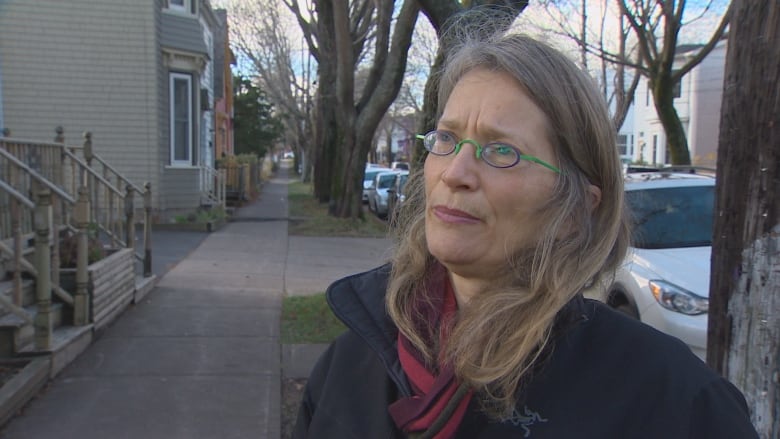 A tender for the parking garage is scheduled to be released in January.

On Thursday, Hines said he didn't believe any Common land would be needed for the project.

On Friday, a spokesperson for the province said it would know more as the project progresses through the design and build phase.