Moncton is enjoying its fair share of the New Brunswick real estate boom this summer.

New Brunswick homes are selling at the fastest rate in 10 years, with an all-time record of 1,124 units sold in May.

Home sales in Moncton in the first five months of the year were up 23.7 per cent compared to the same period last year.

George Murray of Greater Moncton Realtors said the area has seen record numbers since January, with a 10 per cent jump in sales and a bump in sales prices by about three per cent.

Murray said migration, both from elsewhere in Canada and from outside the country, could explain part of the rise.

Murray said the market is also seeing a growing number of multiple offers on properties, which hasn't been common in the past. 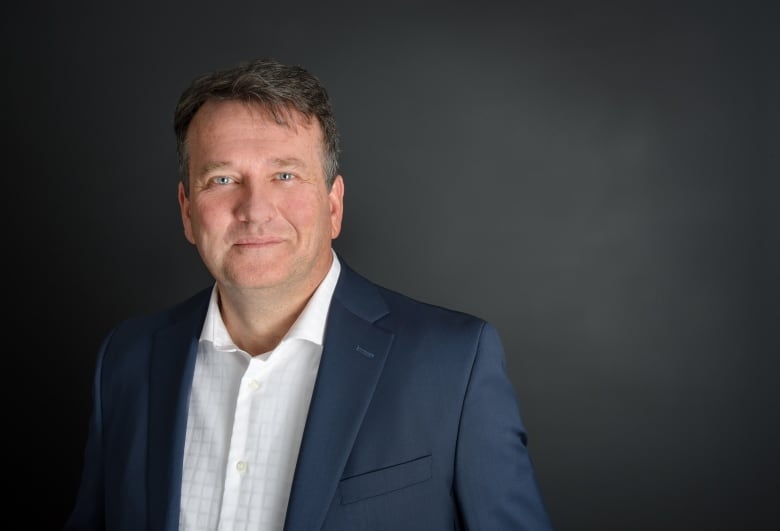 George Murray, executive director of Greater Moncton Realtors, an industry association, said buyers should be prepared when they go house hunting and get mortgages pre-approved. (Submitted by George Murray)

Buyers should be prepared when going house hunting, and may want to get their mortgages pre-approved.

"Banks get busier as the market gets busier, so you don't want delays there."

Murray said he can't predict how long the trend will last but said the Moncton market tends to be fairly stable.