But the province's privacy watchdog and a city councillor have questions about the collection and use of private data and how the public will be protected.

Two cameras were installed on each of the buses — #8171, #8172 and #8173 — a couple of weeks ago, but they were turned on this week, transit manager Meredith Gilbert said Tuesday when the City of Fredericton officially launched the six-month project.

"So that we can better understand where our users are coming from, where they want to go, how many there are on different routes, and do better route and service planning for our customers," she said.

The cameras, which cost about $5,000 in total, will capture movement data and the Wi-Fi will "capture user data just by tracking cellphone use through the Wi-Fi in terms of where people are coming and going," she said.

As the data collection supports long-term planning, the additions can have an immediate impact on rider experience. Gilbert said cameras can be used as a deterrent to unwanted behaviour and users can enjoy free internet access during the ride.

Gilbert said the project could eventually lead to real-time information gathering — information that could be shared with riders and keep them updated on the status of service routes. 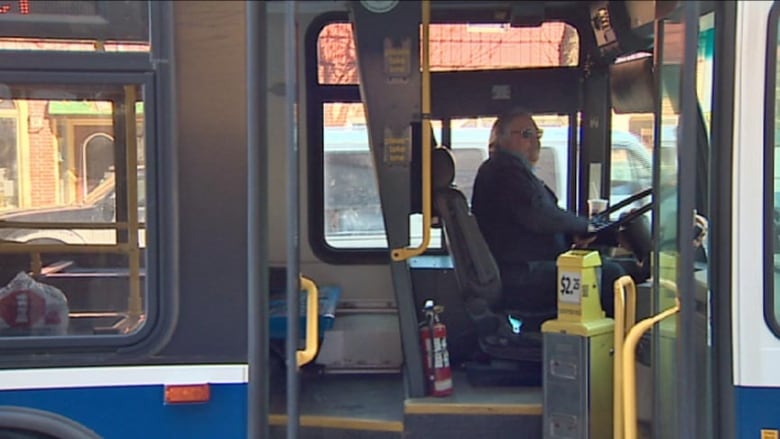 Transit manager Meredith Gilbert said the public does not need to be concerned about privacy issues. (CBC)

When asked about privacy concerns, Gilbert said the city has followed best practices outlined by the Office of the Integrity Commissioner, which has taken on the responsibility as the province's privacy watchdog.

"There should be no concerns for customers," she said.

Charles Murray, the integrity commissioner, said the transit authority needs to be certain that riders understand what it's doing with their data.

"There has to be a pretty direct connection between your collection and the usage you plan to make of the data because in the era of big data the temptation is, 'Well, let's just take it all in and then we'll see what we've got,'" Murray said.

"But the law and the best practices don't align with that. You need to have a pretty clear idea of what you're looking for and then you can build your safeguards for privacy based on that and then you're taking out only what you want."'

He said a  city news release on the initiative is "kind of vague" in that regard.

Murray said the commissioner's office provided the city a document of best practices for video surveillance produced in 2014. He said that document may be outdated, considering technological advancements, and it focuses more on surveillance with respect to security.

No data will be collected if the rider disables Wi-Fi. If it's turned on but not connected to the bus Wi-Fi, the city can still identify a signal that the phone emits, though it would not transmit any identifiable information, the city said. 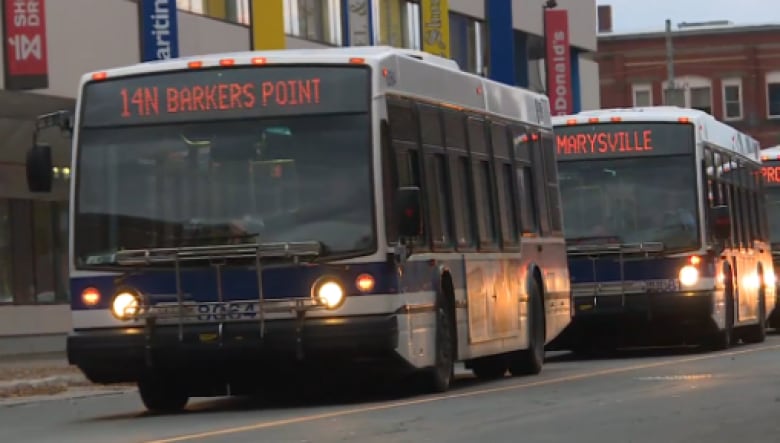 The six-month pilot project will be evaluated in January. (CBC)

The data is owned and controlled by the city and is password protected.

"The data is collected by the WiFi access point and forwarded to a hosted application called FortiPresence," the city said in the email. "FortiPresence analytics engines process and correlate the data. Data is then displayed in the analytics dashboard. The dashboard is protected with user login credentials."

City staff with access to data is limited to the transit manager and operations supervisor as well as IT staff and management.

'You know the citizens are going to wonder'

Coun. Kevin Darrah said the technology will improve rider experience and transit service overall. But the chair of the city's transportation committees still had questions about who will be viewing the data and how it's being secured.

"I truly believe staff will do the right thing and it'll be kept in the right areas and people won't be affected," Darrah said after Tuesday's launch.

"But it's one of those questions that you just have to raise because somebody is going to raise a question: where's the data. Who's going to look at it? You know the citizens are going to wonder." 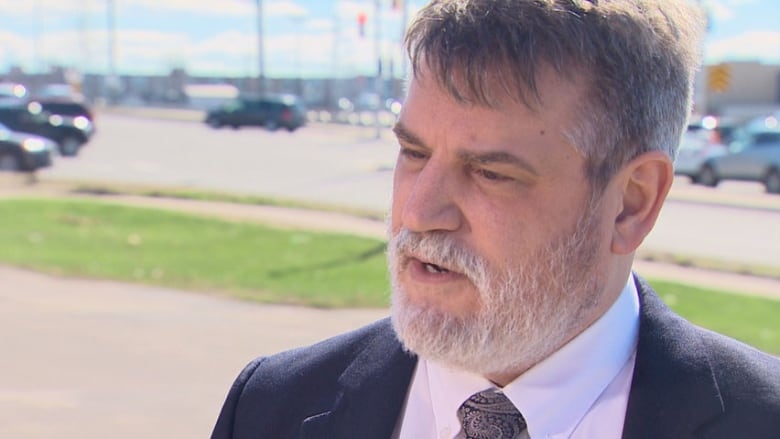 Charles Murray, the province's integrity commissioner, says Fredericton Transit needs to be clear with riders about what it's doing with personal data. (CBC)

The Office of the Integrity Commissioner would be the main oversight authority for a public body when it comes to matters of privacy, Murray said, but because of resources a review is only triggered by a complaint.

Murray also raised the issue of riders being unable to opt out from being captured on camera if the project expands. Users would be faced with sharing data or not taking the bus.

"One of the things we often talk about in the privacy world is the capacity for people to opt out," he said.

"How do they protect themselves? And it doesn't strike me like a system like this as described provides much options there."

The pilot project, part of Fredericton Transit's strategic plan, will be evaluated in January.